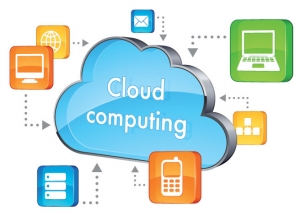 In Color acquired our first Unix server in 1992 when we installed a Silicon Graphics, Iris Indigo to run our Canon digital press. The following year, we installed a Scitex PS/2 workstation running IBM's AIX. We added six more Unix servers over the next several years. Even before Apple moved macOS to Unix, 'nix dossier had contained System V variants, Free BSD, Irix, and Red Hat.

It was in 2001, however, that In Color upped the bar when principal, A. Arthur Fisher, attended the SANS Institute to acquire a certification in Network Security. His excellent marks led him to graduate at the 92nd percentile of his class, demonstrating a deep understanding of Unix network protocols and secure server configuration.

To this day, In Color relies on rock-solid Unix platforms to host his networks, servers, and cloud.

Again, I am speechless. Epic is an understatement.

Dear Superman, you are my hero. Thank you!

Thanks for all your fine work and for always making us look good.

Wow! This is totally amazing! I love it! Great Job! I am bowled over. I had no idea you would be able to get so much done. It is really terrific.

I just wanted to say thank you so much for creating a visual delight that FULLY compliments the logo!! Way to go Art!!

Those are honestly some of the best pictures I have ever seen.

In Color is a registered trademark. All Content Copyrighted.

Email Us
Copyright In Color